Step back in time as you walk in the footsteps of Civil War soldiers and Cherokee Indians.

On a visit to New Echota State Historic Site, groups can encounter one of the most tragic stories in American history, the Trail of Tears. Known as the last capital of the Cherokee Indian Nation, New Echota was one of the first experiments in tribal self-governance and the site of the first Indian-language newspaper. The treaty that turned over Cherokee lands east of the Mississippi was signed here, and it was here that Indians gathered before being removed to the West. Today, groups can tour restored and reconstructed buildings, including the Council House, courthouse, print shop, Samuel Worcester’s house, and several other structures, many of which have re-created interiors. Groups can view interpretive exhibits and a 17-minute film in the visitors center. Native American arts, crafts, and music are available for purchase.

The Gordon County Historical Society is housed in an antebellum home where Union Gen. William Tecumseh Sherman made his headquarters. Tours are available by appointment.

The cemetery is the oldest Confederate military burial ground in the state. Resaca was the site of an 1864 clash between Gen. Sherman’s troops and Confederate forces under the command of Gen. Joseph E. Johnston. Some time later, Mary Green, a local resident, decided to transfer the bodies of hastily buried Confederate soldiers from their shallow graves to the site of the Resaca Confederate Cemetery. More than 440 soldiers are buried here. Groups can stop at a nearby Atlanta Campaign Pavilion for a description of the battle. An annual re-enactment is held the third weekend in May.

Fort Wayne features two well-preserved fortified areas used by both Confederate and Union forces during and after the Civil War. Visitors can walk the one mile trail to view the original parade grounds and entrenchments. These entrenchments are the last known constructed by the Georgia Militia. Fort Wayne was predominantly a Confederate staging area. Confederates placed a light artillery battery on a hill overlooking the Oostanaula River that was used extensively during the Battle of Resaca in May 1864. After the battle, Union forces constructed a larger separate fortification that remains in excellent condition. Open daily dawn-dusk. Free admission.

Walk the six-miles of trail systems where much of the heaviest fighting occurred at the first major battle of the “Atlanta Campaign”. The park includes massive earthen Confederate and Federal infantry and artillery fortifications, interpretive signage, and a covered picnic pavilion. Free admission.

The Roland Hayes Museum, located inside the Harris Arts Center, is a tribute to this native son, the child of former slaves, who became the first African-American vocalist to achieve international acclaim. Roland Hayes produced a number of recordings in his 51-year career, and at one point was among the world’s highest-paid singers. Museum highlights include a Gildemeester & Kroeger piano, records, autographed programs, personal letters and music scores. Admission is free. Before you leave Gordon County, don’t forget to visit these shopping destinations.

For unique gifts for yourself and others, visit Historic Downtown Calhoun. From children’s clothes, to jewelry to art, you can find it all on Wall Street and Court Street.

12 Boutiques to Shop Local in Calhoun 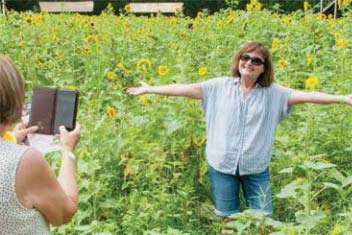 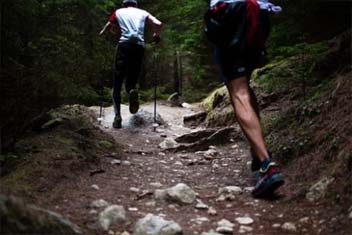 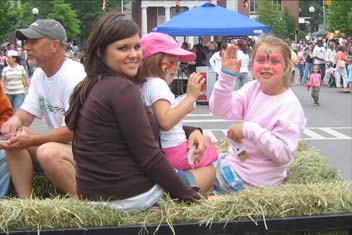